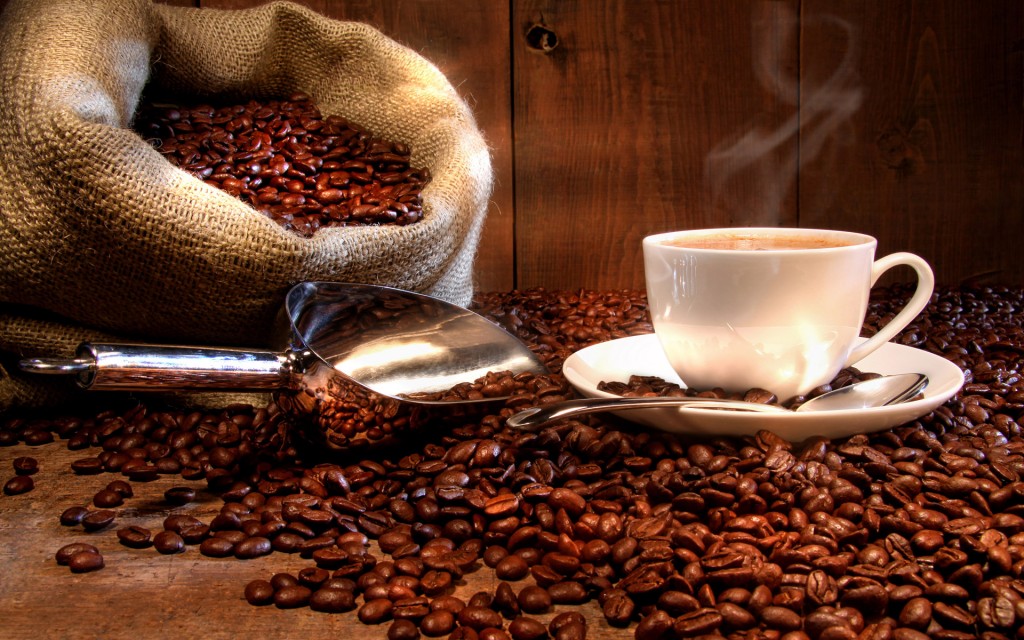 The temperatures outside are a little past frigid.  The polar vortex over North America has plunged temperatures to unbearable lows.  What does a body need to fight off the pernicious cold of winter? A nice steaming cup of coffee should do the trick.  If you want to feel like a million bucks then I recommend the MILLIONAIRE’S COFFEE.  This coffee is winter treat like no other.  The recipe is simple. Take three wonderful liqueurs from Ireland, Jamaica (originally), and Piedmont area of Italy; add some hot coffee and voila – a wonderful wintery coffee creation.

Bailey’s Liqueur®  the King of all Creme Liqueurs.  A delicious mix of rich, Irish cream from Irish cows that feed on the green green grass of Ireland and elegant Irish whiskies.  The Bailey’s website claims over 40000 cows are active in the production of this great Irish export. Whiskey from the Gaelic expression Usquaebach (pronounced whisk-ay-bay) “water of life” is added in specific quantities to the Irish cream to create a wonderful creamy libation.

Tia Maria® The legend of TIA MARIA dates back to the mid-17th century, when a beautiful young Spanish  aristocrat fled the turmoil colonial war brought to the island of Jamaica. Her maid saved one family treasure, a small jewelry box with black pearl earrings and an ancient manuscript with the recipe for a mysterious liqueur. The recipe was named after the courageous woman: TIA MARIA. It was then rediscovered in the 1950s by Dr. Kenneth Leigh Evans, who began to produce and market it. Still made to the original Caribbean recipe by ILLVA Saronno and distributed in over 60 countries, TIA MARIA is an exotic infusion of natural vanilla and the finest fresh coffee roasted to perfection, complemented with a touch of Jamaican rum.

Frangelico®  According to the manufacturer, the name of the liqueur is based on a legend of a hermit named Fra Angelico who “created unique recipes for liqueurs.” However, the bottle itself most closely resembles the habit of a Franciscan friar, while the liqueur’s likely namesake, the famous painter Fra Angelico (d.1455), was Dominican, whose robe would have been white and without the cincture. Frangelico is a brand of noisette (hazelnut) and herb-flavored liqueur (coloured with caramel) which is produced in Canale, Italy.  This liqueur is delicious even on its own over some ice.

The recipe for MILLIONAIRES COFFEE

I prefer to add a dollop of whipped cream sprinkled with brown sugar and a drizzle of Amaretto Disarrono®.

Sit back, sip and let winter blow over outside.