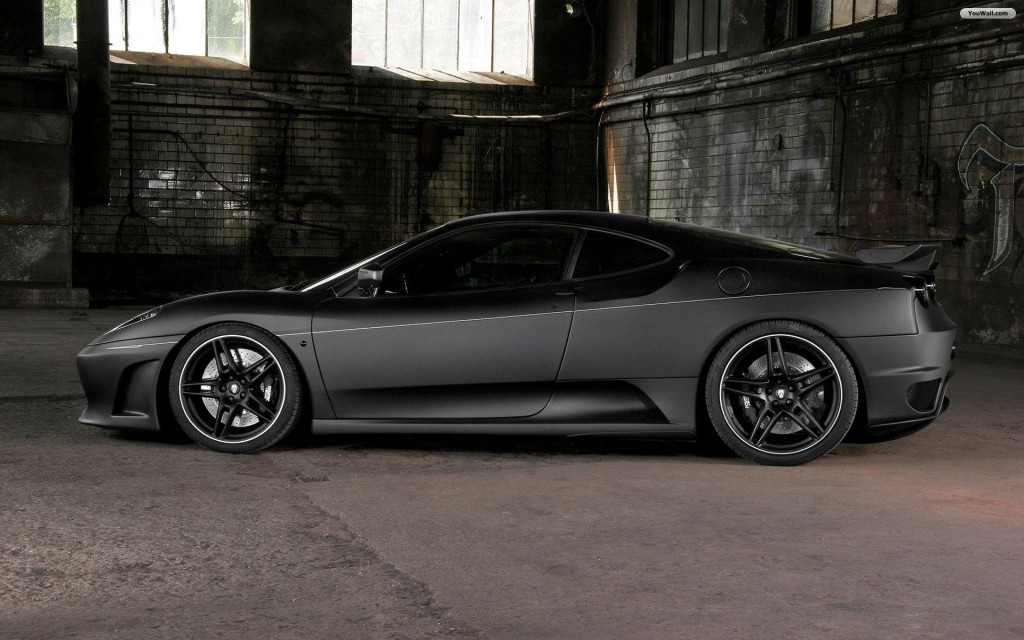 A fellow walked into a bank in New York City asking for a loan for $4000 dollars. “Well, before we lend you the money we are going to need some kind of security” the bank teller said. “No problem” the man responded here are the keys to my car “you’ll see it, it’s a black Ferarri parked in the back of the parking lot.”

A few weeks later the man returned to pay off his loan. While he was paying it up, along with the interest of $11 dollars, the manager came over, “sir, we are very happy to have you’re business, but if you don’t mind me asking, after you left we looked into you and found out that you are a millionaire, why would you need to borrow $4000 dollars?”

“Well, the fellow responded it’s quite simple, where else can I park my car for three weeks in New York for $11 dollars?”