In the billiards world being “behind the eight-ball” refers to being in disadvantageous position on the table.  Your next shot is tenuous because of where your cue ball lies.  In life, the idiom is the same.  When you are behind the eight-ball you are not in a good spot to advance your position. 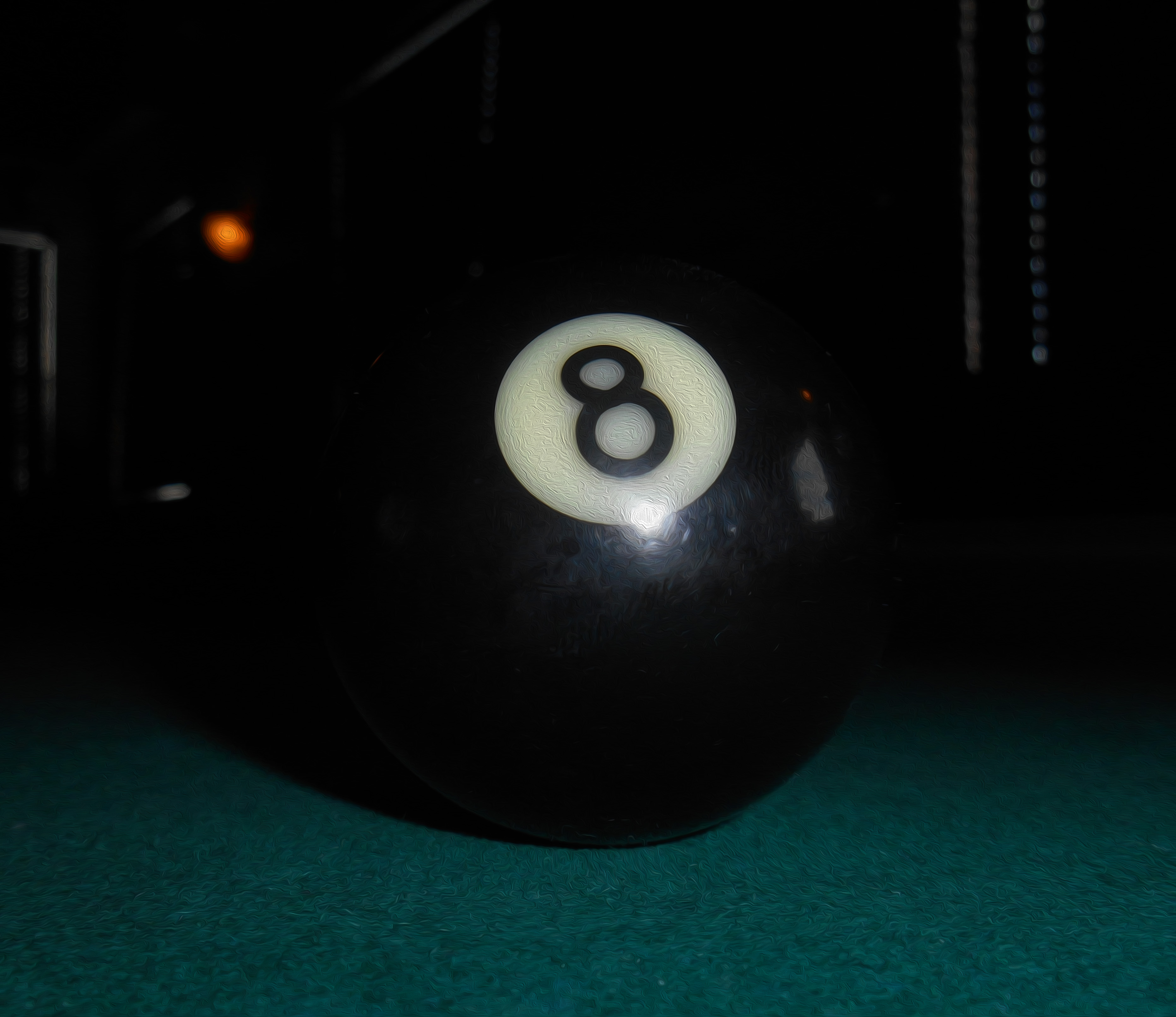 On the billiard table just as in life, sometimes you need to get creative with your next shot. There are many ways to move a cue ball around the table; jump it over blocking ball, carom it off another ball, spin the ball around another and bank it off a cushion to reach the target.  These are the shots that good cueists have in their arsenal.  They are all great shots to get the cue ball where you want it to go. In life, when stuck behind the wall find a way to get under it, over it , or around it. Assess your options and take your best shot at getting out from behind the eight-ball.

We are often blinded to opportunities because we see ourselves as being stuck behind the eight-ball.  In billiards a good player will step back and evaluate their position before they commit to attempting their next shot. It is important to step back in life as well and see the whole picture ahead, rather than just the wall immediately in front of you. When you can see the wider picture you have more options. Take a lesson from pool players and know your skill set for getting out from behind the eight-ball.  Creativity, commitment, and concentration are all important to the task.  Just remember a shot not tried is a shot that can never be made. 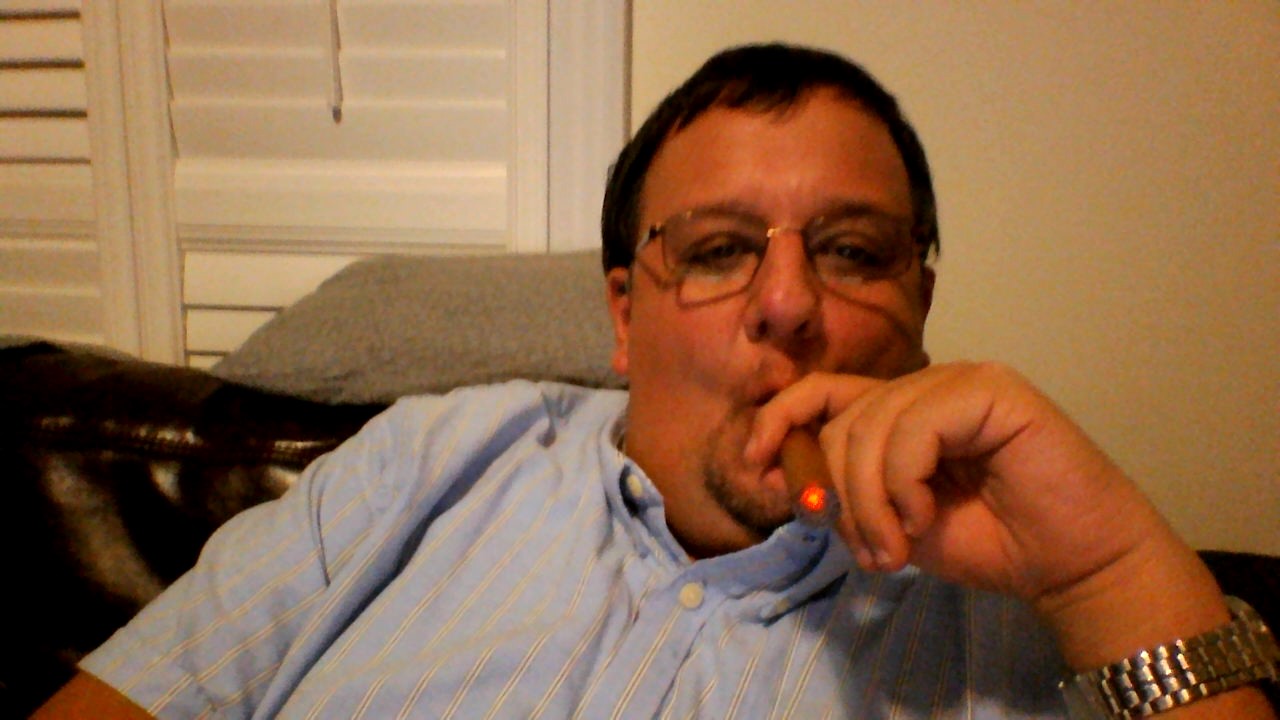