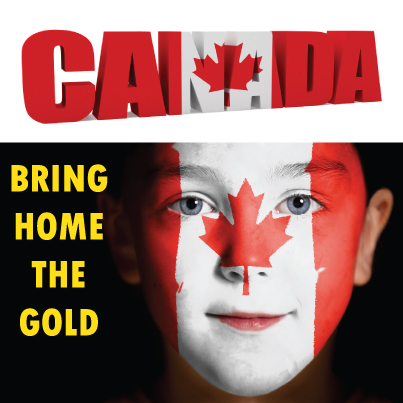 St. Peter and Satan were having an argument one day about hockey. Satan proposed a game to be played on neutral ice between a select team from the heavenly host and his own hand-picked boys. “Very well,” said the gatekeeper of Heaven. “But you realize, I hope, that we’ve got all the good players and the best coaches.” “I know, and that’s all right,” Satan answered unperturbed, “We’ve got all the referees.”

Two boys are playing hockey on a pond in the park in Toronto, when one is attacked by a rabid Rottweiler. Thinking quickly, the other boy takes his stick, wedges it down the dog’s collar and twists, breaking the dog’s neck. A reporter who was strolling by sees the incident, and rushes over to interview the boy. “Young Leafs Fan Saves Friend From Vicious Animal,” he starts writing in his notebook. “But I’m not a Leafs fan,” the little hero replied. “Sorry, since we are in Toronto, I just assumed you were,” said the reporter and starts again. “Little Jays Fan Rescues Friend From Horrific Attack” he continued writing in his notebook. “I’m not a Jays fan either,” the boy said. “I assumed everyone in Toronto was either a Leafs or Jays fan. “What team, do you root for?” the reporter asked. “I’m a Boston Bruins fan.” the child said. The reporter starts a new sheet in his notebook and writes, “Little ******* from Boston Kills Beloved Family Pet.”